The ‘Standard Chartered Trophy…Road to Anfield 2020’ is an international 5-a-side football tournament comprising:

The following rules and regulations will apply to the ‘Zonals’ and ‘Finals’ tournaments. Teams will be informed of any changes to the below rules on the match day in advance of play. If you have any further questions, please contact your Standard Chartered team representative.

2.4 Duration of the Game

The ball shall be in play at all times from the start of the game unless: 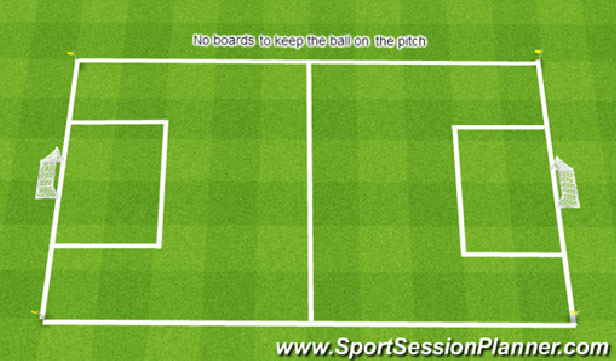 2.10 Goalkeeper returning the ball into play

2.11 General rules of the game